After receiving a cleansing of his soul by Last Rites, Edward Joseph Leskanich, 89, peacefully entered into Eternal Rest on a beautiful harvest Sunday night, September 12, 2021, at the Illinois Veterans’ Home in LaSalle, with family by his side.
Born to his parents, John and Catherine (Kozak) Leskanich in their rural Streator home on March 7, 1932, Ed attended the Defenbaugh One Room School House, St. Stephen’s Catholic School and graduated from Streator Township High School in 1951.
While his faith in God and prayer life took precedence, he was a devoted husband to his loving wife Marcella (Hanusik) having shared 62 wonderful years of marriage beginning on an April 4th spring morning in 1959. He was a caring father to his six children; Diane (Phillip) Spaniol; Lynda (Kevin) Williams, Debbie (Dirk) Locascio and sons; Butch (Karen), Mark (Georgia) and Bill Leskanich. He and Marcie raised their kids with the same God-given faith and principles that he strongly believed needed to be passed on to others.
On Grandparents Day, Ed departed from this world leaving his grandchildren who all felt his giving spirit; Matt(Jenilee), Ben(Erin) and Luke Spaniol, Katie (Troy) Bertsche, Sara(Tyler) Haar, Jonathon(Shannon) and Steven(Ashley) Williams; Jack, Andrew, Nora, Seth Locascio, and Josh and Anita Leskanich; Jake, Tony, Nick, Jennifer Leskanich; Joe (Monica), Zak, Jesse, Sam, Hannah, Sophie, Abby, Leo, and Logan, Leskanich. These 26 grandchildren will serve as his pallbearers. He also has several great- grandchildren.
Ed was a respected big brother to his sisters Arlene (Chris) Promenschenkel and Dee Chalkey. Also surviving are sister-in-law Alice Schultz, many nieces and nephews and a large number of cousins. Evenlynne and Patrick Carpentier from Maryland are Ed’s only surviving Aunt and Uncle.
Being a dedicated farmer all of his life, Ed also graced others with his many home grown canned and garden goods. For over 45 years, he enjoyed harvesting his yearly popcorn crop which he generously shared with his family and friends. As an excellent woodworker, Ed crafted many pieces of furniture for his family’s home through the years. Playing cards with his grandchildren, friends and relatives was one of his favorite activities along with regularly hosting and attending gatherings and events with his family. Walks along the farm creek were a part of his daily routine. In his younger years he looked forward to square dancing and attending “Big Band” names at the Indian Acres Ballroom with his wife, “Marce” and their friends. Ed also enjoyed spending Sundays helping at Bingo at the Knights of Columbus, as he was a member there.
He was preceded in death by his parents, brothers Richard and Clarence ”Bud”, sister-in-laws Dorothy Leskanich and Pat Kovac, brother-in-laws Gene Schultz, John Kovac and Ron Chalkey, his mother-in-law and father-in-law Margaret and Andrew Hanusik, nephew Eric Promenschenkel, niece Peggy (Leskanich) Wright, as well as many of his aunts, uncles, cousins and grandparents.
A visitation will be held at Solon-Telford funeral home on Thursday, September 16th from 4pm-7pm with the rosary being recited at 6:45pm. Ed’s 11am funeral Mass will be said at St Michael the Archangel Catholic Parish in Streator with his graveside burial in St. Stephen’s Cemetery on Friday September 17th; the date of his mom and dad’s wedding anniversary. Being a U.S. Army veteran, full military rites will be accorded by members of the Leslie G. Woods American Legion Post 217 and the Veterans of Foreign Wars Post 1492.


To send flowers to the family in memory of Edward Leskanich, please visit our flower store.

A photo was added for Edward J. Leskanich 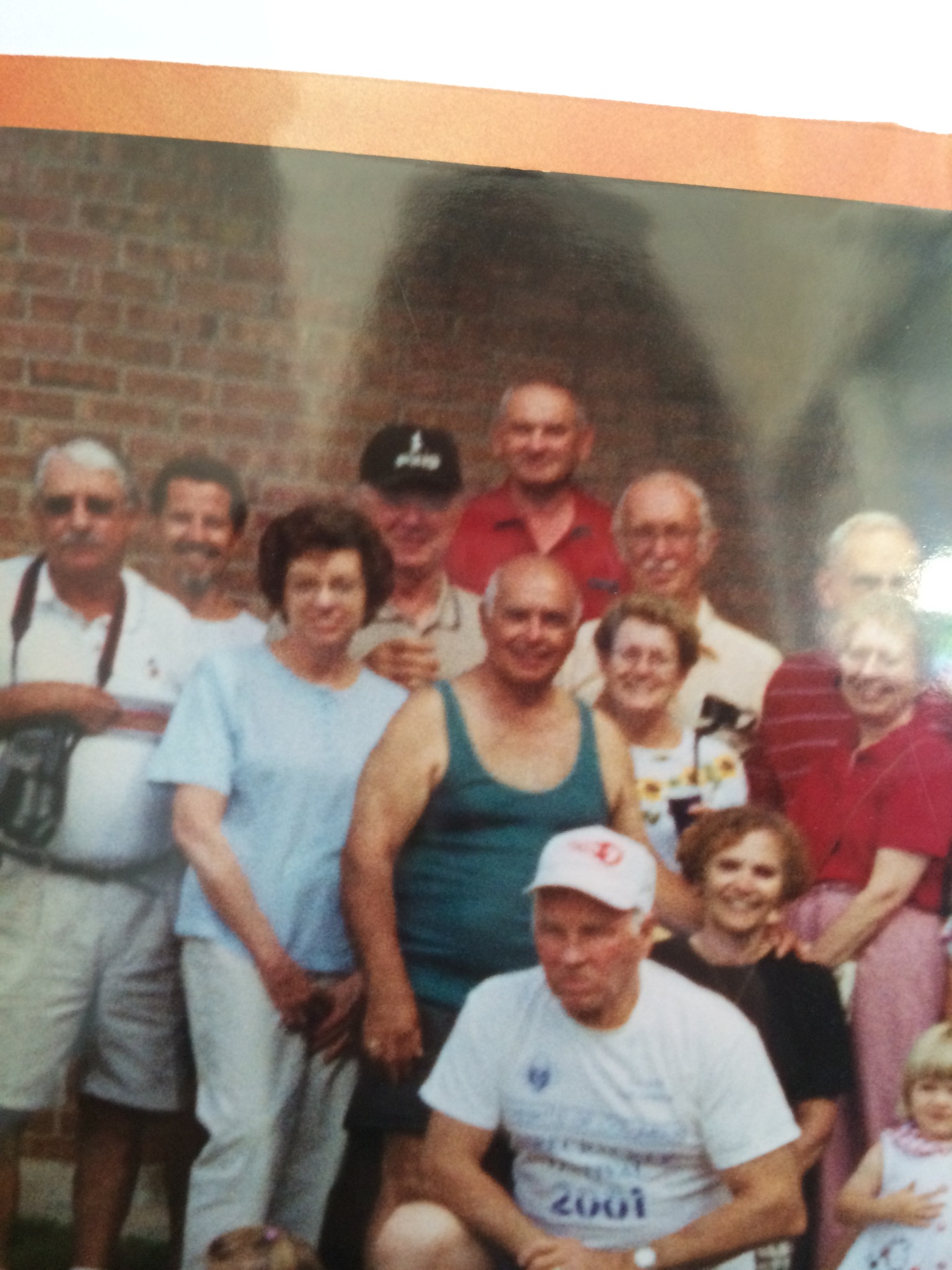 Marcie- My sympathy to you and your family.

My sympathy to Marcie and the family.

Please accept our sincere condolences. May God's love and peace bring you comfort in the days ahead.

Our prayers are with you all at this time. Always enjoyed talking to him.
Rest In Peace Ed

Text me the address

Text me the address